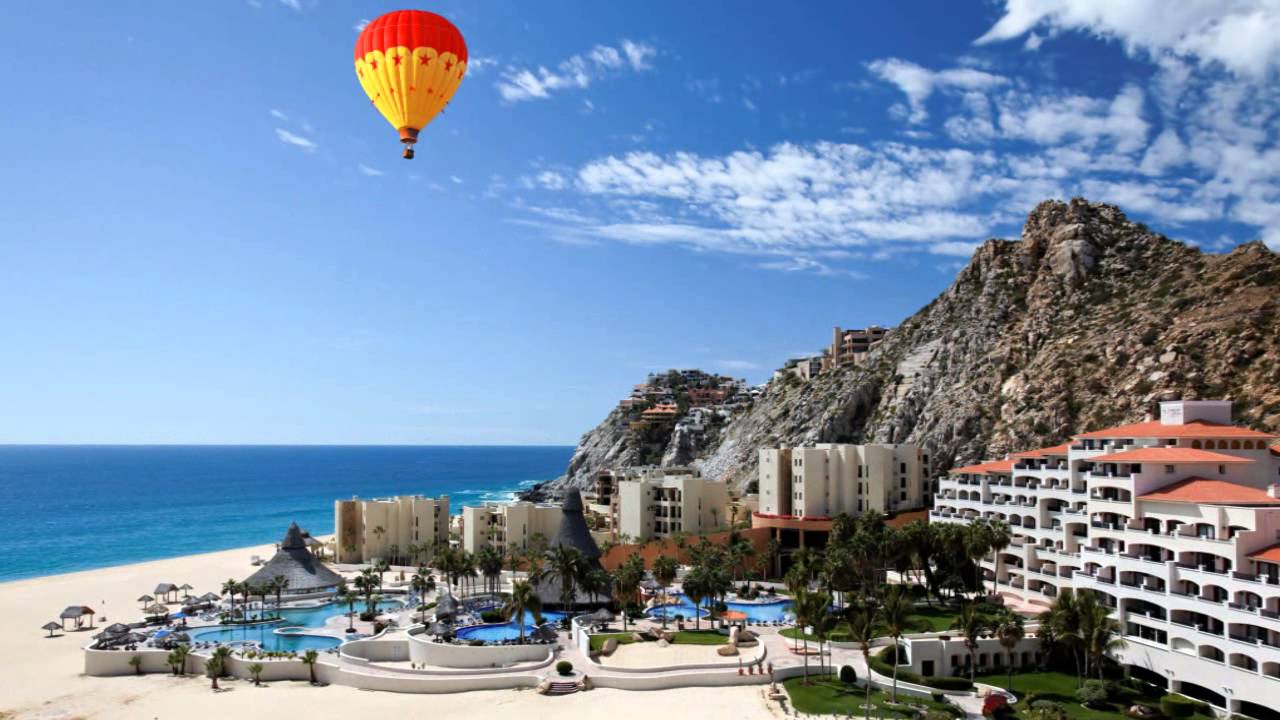 Best Times to Go to Cabo

What’s the best time to go to Cabo? Pretty much any time would be the right answer for those seeming warmth, sun, pampering and adventure in a quick vacation. But like any destination, Los Cabos has its optimized times according to what you may be wanting most from your Los Cabos vacation.

In general, the best time to go to Cabo is from May to June. This period is right after Spring break and before the rainy season sets in. The wintertime crowds have already left by this time, but the summertime storms have not yet made their entrance.

October and November are also good months to go on vacation as it comes after the rains but before the crowd rush for Thanksgiving and Christmas. As such, crowds are smaller, and you can get good deals on flights and hotels.

The fun activities you can enjoy are endless, ranging from whale watching and fishing to diving and surfing. Vacationing in Cabo promises to be a great experience.

Cabo in May and June

The weather in Cabo San Lucas in May and June is considered the best for visiting Los Cabos. There are fewer people visiting, so you can also enjoy reasonable rates in activities and experiences across the city.  During this short period, the city is just recovering from a busy winter crowd rush and getting ready to face a potentially stormy summer. Cabo weather in this period is nice and comfortable, and you will find temperatures hovering somewhere in the mid-80s on most days, with May being the driest month of the year. As the weather in Cabo during June brings little or no rain be sure to pack plenty of sunscreen. June is the last comfortable month of the year in terms of weather before summer hits in full force.

Best Activities in Cabo: May and June

Cinco de Mayo: Although frequently mistaken for Mexican Independence Day, Cinco de Mayo is a celebration of the nation’s victory over France when the battle of Puebla was fought. not many municipalities or towns celebrate this holiday outside of Puebla. However, to entertain tourists, some hotels and bars in Cabo host fun fiestas with music, drinks, and food. GastroVino Food and Wine Festival: This is an annual three-day festival held in Todos Santos. There are special events at the best restaurants and wineries the city can offer, including wine tastings, a distinguished ball, and a silent auction for a local charity.

Los Cabos Surfing Open: In June, the surfing competitions start in earnest. This six-day event brings tourists and surfers from all across the globe, with free concerts and food festivals.

Fiesta de la Música: Every year on the solstice, June 21, this live music festival is a wonder to behold. The festival occurs at various locations in San Jose’s Art District, offering all musical styles and encouraging all experience levels to participate.

Stars and Stripes Tournament: The Stars & Stripes Tournament is an annual deep-sea fishing and golfing tournament organized with a fun music festival. Proceeds gathered at the event are often distributed for the benefit of the seven chapters of Big Brothers Big Sisters in Mexico and California.

July ushers in the first real month of summer in Cabo. Cabo Weather in July is very hot, with nearly every day starting and ending muggy. The rain has not yet come, but the skies are often clouded. July marks the start of the hurricane season, while the water is warm and great for surfing. While the summer heat might not be all that enticing, the sweet summertime discounts may be worth sticking to your beach chair.

The rain finally makes its appearance in August but the month only ushers in the rain sporadically. Muggy days and high heat give August a bad rap as the most uncomfortable month of the year in Cabo. Los Cabos weather in September is the rainiest of the entire year. September is the last month in the hurricane season, although the city typically experiences tropical storms instead.

Summer in Cabo: What to Do

Fiesta of the Virgin of Carmen: This festival lasts all day and celebrates the Virgin Mary. The day is filled with cultural craft vendors, an afternoon parade of children, and a fishing tournament in The Cabo San Luca marina. If it catches your interest, bullfights are held in downtown areas as well. Festival of St. James: This July festival celebrates the patron saint of Spain, St. James. It begins with a beautiful parade of riders on white horses and ends with evening street parties. Other fun events include the Bisbee’s East Cape Offshore fishing tournament, the Los Cabos Tennis Open for men, and the Feast of the Assumption of the Blessed Virgin Mary, all in August.

Mexican Independence Day: This is the most important event in September. The celebrations begin on September 15thy at night with huge crowds in Cabo San Lucas and San Jose.

Cabo Weather in the Fall

Cabo in October and November: Top Things to Do

Fishing events are at an all-time high during this season. In October, you have two major fishing tournaments:

The Los Cabos Billfish Tournament and the Bisbee’s Black & Blue Marlin Tournament bring on the anglers and dole out generous jackpots. Dia de los Muertos (The Day of the Dead) is held on November 1-2 in remembrance of deceased family and friends. It’s a festive time of celebration rather than mourning. Tip: cleck out  the Secrets of the Catrinas festival from October 31 – November 2 in San José del Cabo. The period is elevated through art installations, performances, cooking classed and workshops,

The Los Cabos Jazz Experience brings the ultimate experience for jazz lovers in the city.

Los Cabos Tuna Jackpot Tournament is yet another fun fishing event with cocktail parties and big money jackpots and usually happens around the beginning of November.

Dia de la Revolución (Revolution Day) comes later in November to celebrate the 1910 start of the Mexican Revolution with parades, food, and rodeos.

Best Times to Go to Cabo: December to April

Cabo Weather in December is nice and comfortable as the low humidity returns fully for winter and spring. December is the busiest tourist month here as rain is rare and the water temperatures cool down. There is plenty to do and see for snow lovers – the Humpbacks start calving while the Whale Sharks and Gray Whales start migrating across the area. Spring Breakers start coming in as well. March marks the last month to snorkel with whale sharks.

Cabo in Winter: Top Things to Do

* Feast of the Virgin of Guadalupe (Día de Nuestra Señora de Guadalupe)
* Christmas Posadas
* Sabor a Cabo Restaurant and Food Festival: More than 3000 people gather at this time to taste sumptuous selections created by some 60 restaurants, as well as sample products from Baja’s wineries, as well as mezcal and tequila distillers. The event closes with a spectacular concert.

Other winter activities include: