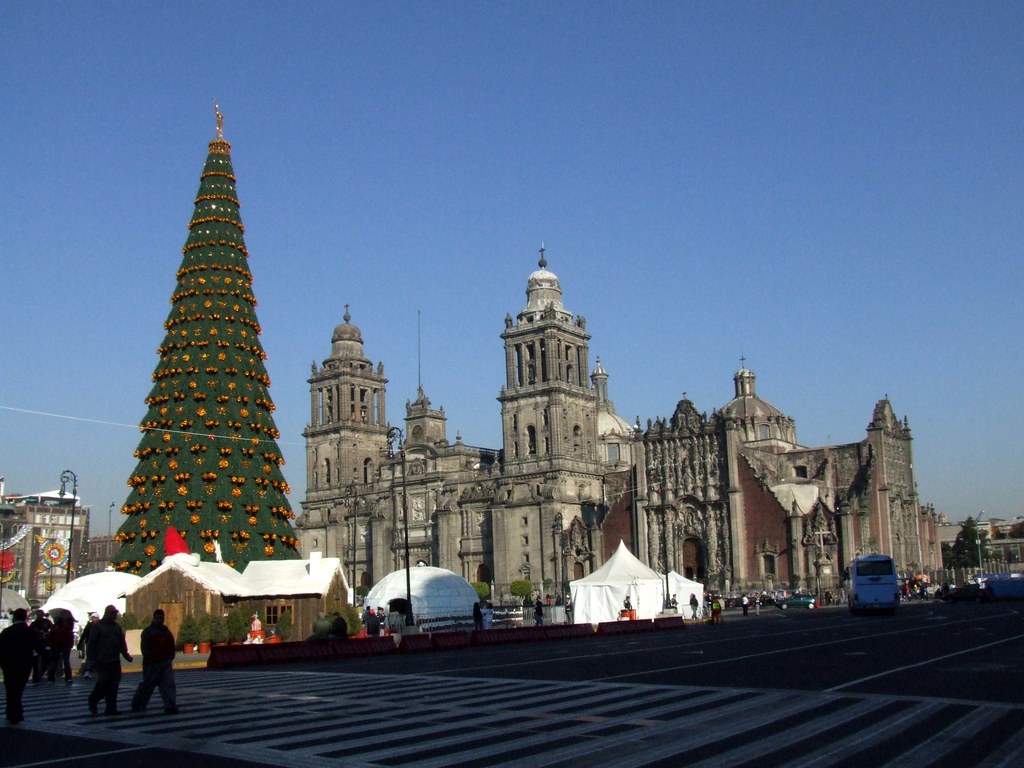 Christmas in Mexico and Los Cabos

Christmas in Mexico is Christmas like no place else. Combining elements of Catholic Christianity and indigenous (Mayan) culture, it runs longer than anywhere else in the world. It typically lasts from December 12 to January 6, with the final celebration taking place on February 2. During this time, Mexicans and travelers partake in musical concerts, processions, carol singing, and other performances.

Mexican Christmas traditions also feature decorated Xmas trees, displays of nativity scenes (the birth of Christ), and a lot of traditional specialties. Needless to say that tequila flows in abundance.

So, maybe you won’t have much snow to accompany your Christmas celebration in Mexico. But you’re still in for a great time while visiting Mexico City, Merida, Cancun, Los Cabos, or any other of the nation’s top tourist destinations. 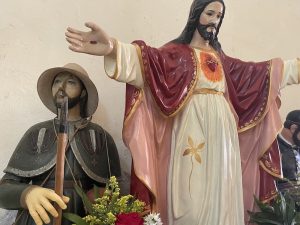 Christmas time in Mexico lasts approximately a month, and we could divide this traditional celebration into the following stages:

Christmas in Mexico: Virgin of Guadalupe

Virgin of Guadalupe is a feast accompanied with parades, fireworks, and other festivities. Held on December 12, it offers various insights into multi-layered Mexican culture.

The focal point of the celebration is the Basilica of Guadalupe in Mexico City, which welcomes pilgrims from all over the country. The basilica contains an image of the Virgin Mary and is located at the exact spot where the Holy Mother of God appeared to an indigenous man in 1531. 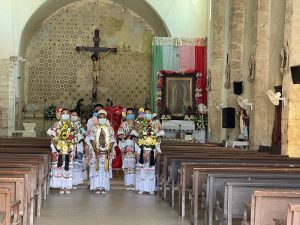 Las Posadas, taking place from December 16-24, is a re-enactment of Jesus’s parents’ (Joseph and Mary) journey from Nazareth to Bethlehem. Children dressed like angels and wearing outfits reminiscent of these ancient times carry candles and sing carols.

They go from one house to another and ask for admittance. The celebration ends at a different home every day. There, the participants treat themselves with various specialties and delicacies stored in piñatas – dedicated vessels made of paper, cloth, or pottery.

On Xmas Eve, or Noche Buena (Good Night in Spanish), on December 24, you’ll admire floral arrangements throughout town and city centers and in Mexican houses. The locals have festive dinners in the evening and attend a midnight mass known as the Mass of the Rooster.

During Christmas celebrations, you are likely to hear carols you are unfamiliar with. While some are translations of well-known Silent Night, others may be local carols, such as Los Peces en el Rio (The Fishes in the River) and Canta, Rie, Bebe (Sing, Laugh, Drink).

Christmas in Mexico: Day of the Holy Innocents

After Christmas, on December 28, Mexicans commemorate the mythical massacre of male children ordered by Herod, the King of Judaea. According to legend, it was his reaction upon learning of the birth of Jesus, who was destined to become king of Jews.

This Mexican Christmas tradition pretty much resembles Fools Day celebrated in April in the USA. 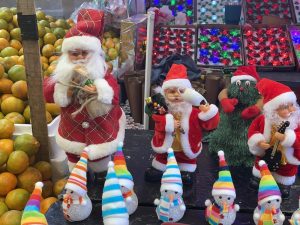 On La Candelaria – 2 February – the Mexicans take Jesus Christ figurines to the church to receive blessings. After that, you can attend festivities and parties, or feast at your host’s home. 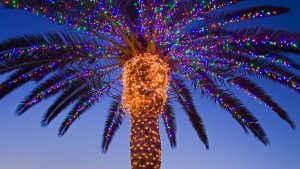 To celebrate Christmas in Mexico even longer, visit Los Cabos. Here, the celebrations start from December 1 and run until February 2. And don’t worry about cold weather, a pullover or a light jacket is the warmest outfit you’ll need.

So, if you fancy warm weather during Xmas, the Los Cabos Tourist Corridor is your ideal destination.

Christmas and New Year celebrations and traditions in Los Cabos are similar to the rest of Mexico. Thus, you can attend Las Posadas, Holy Innocents Day, and other ceremonies.

Also, you’ll admire nativity scenes on the streets, private residences, and commercial areas and take part in the festivities. Along the way, spice up your holiday mood with delicious food, such as Buñuelo (fried dough) and Tamale (a traditional dish), and beverages (tequila, for example).

To enjoy such a unique spectacle, go to the marina or the nearby beach and watch sailing boats and yachts featuring Christmas lights. A fireworks display may be staged while the vessels return to the marina to lift Xmas spirits further.

Finally, don’t miss whale-watching, which kicks off around mid-December in Los Cabos and lasts way longer than Christmas celebrations in Mexico do.

You can also consider having a Xmas dinner at eateries and resorts in Los Cabos. Many hospitality facilities offer meals brimming with delicious courses and desserts. Of course, carol singing is a part of the program, while some establishments offer you dining under the open, starry sky. 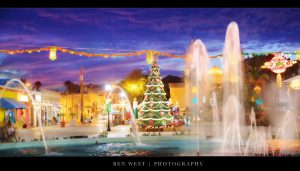 As elsewhere, shopping is an important Christmas tradition in Cabo. You will find many opportunities to buy gifts to place under your Christmas tree along the Tourist Corridor. But, to get yourself spoiled, prioritize Cabo San Lucas.

For example, you can shop Xmas presents till you drop at Diamonds International – one of the world’s largest duty-free jewelry stores. For Cuban cigars, pay a visit to J&J Habanos. If you prefer spending Christmas and New Year wearing swimsuits instead of winter coats, stop by Zingara Swimwear.

The boutiques and plazas are bright with lights and festive decor leading up to and after the holidays, and there are always great bargains to be had in souvenirs and spirits throughout the holidays and other times of the year.